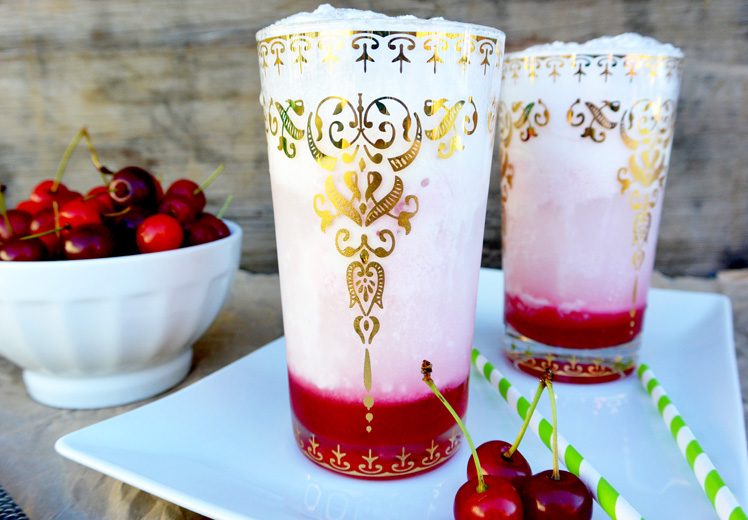 It’s a happy time of year when cherries are back in season. I’ve loved eating cherries for as long as I can remember. But now that I live in Washington, I love them EVEN more. Because Washington state has the best cherries. Hands down.

I’ve been wanting to go cherry picking since I moved to Washington, and this past weekend I finally had that chance. Happy dance. So now I’ve got a big ‘ole bucket of cherries that need consuming. First world problems.

Because it’s 90 million degrees in Seattle this week, I’ve had ice cream on my mind. Although, honestly it could be negative 90 million degrees and I would still be thinking about ice cream. So I decided that Cherry Floats were worthy of my precious haul of cherries (although I’ve still barely made a dent!).

All you do is make a simple syrup with your cherries. Then mix it with vanilla ice cream and lemon-lime soda. You’ll be gleefully sipping away in no time! 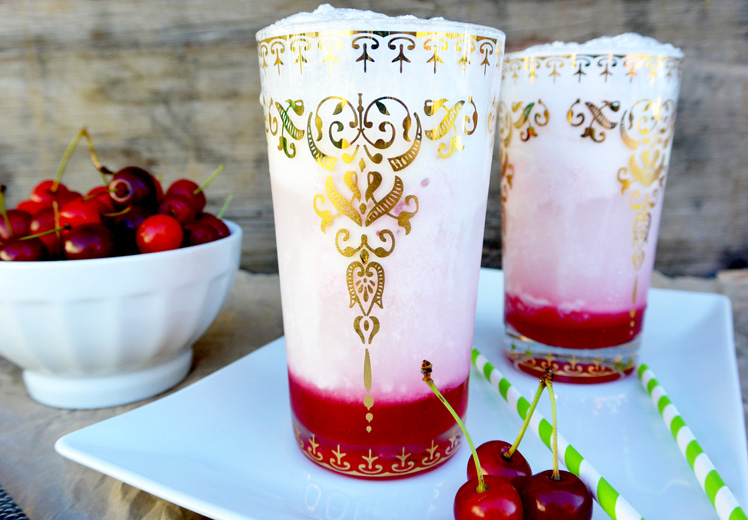 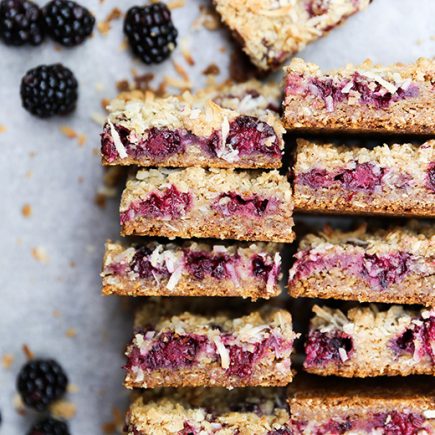 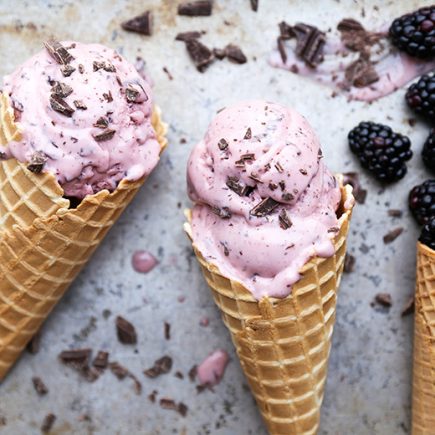 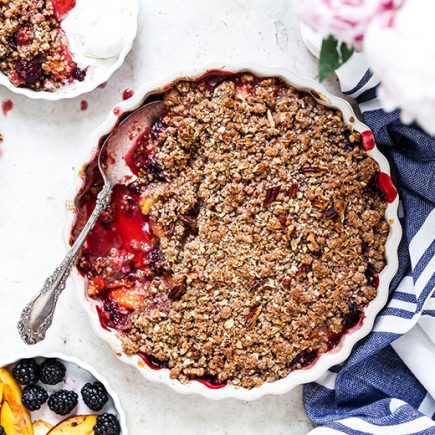