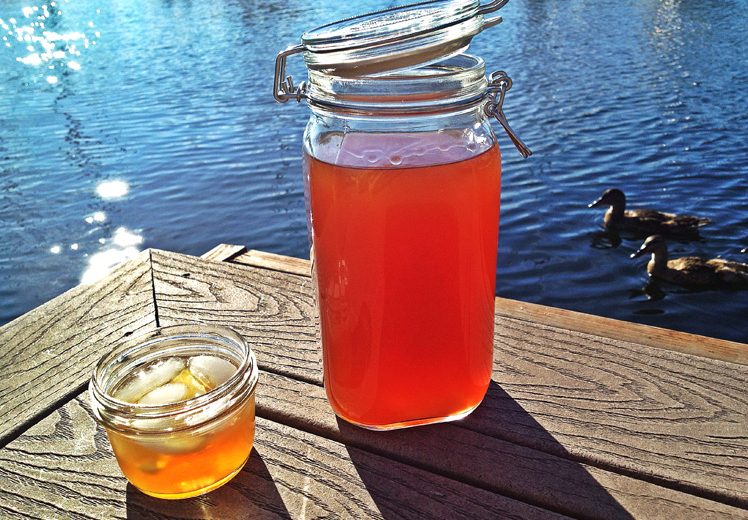 A couple weeks ago we had dinner at Brass Tacks in Georgetown. They have a really beautiful bar that is lined with large jars of alcohol in the process of being infused with various fruits, herbs and spices. We tasted a few of these infused alcohols and by far our favorite was the honeycomb-bourbon. It was slightly sweet (but not overly so) and had a little less kick to it then straight-up bourbon. I could have drank those all night – they were sooooo delicious! By my wallet wouldn’t have liked that very much. It was not a cheap beverage! So I was inspired to make some honeycomb-bourbon at home.

It’s really very simple and there isn’t much in way of a recipe. Just mix bourbon and a honeycomb, wait a few weeks, strain and then drink. Super easy! For the bourbon, choose something that you would normally drink (you don’t have to break the bank here). You can find natural honeycombs at higher end grocery stores (like Whole Foods) or specialty markets.

My favorite way to enjoy this is on the rocks. But you can use it as you would any other bourbon. I think this Honeycomb-bourbon would make a fantastic Mint Julep or Bourbon & Lemonade. Sounds like some awesome summery cocktails to me! This would also make a great gift for the bourbon lover in your life. 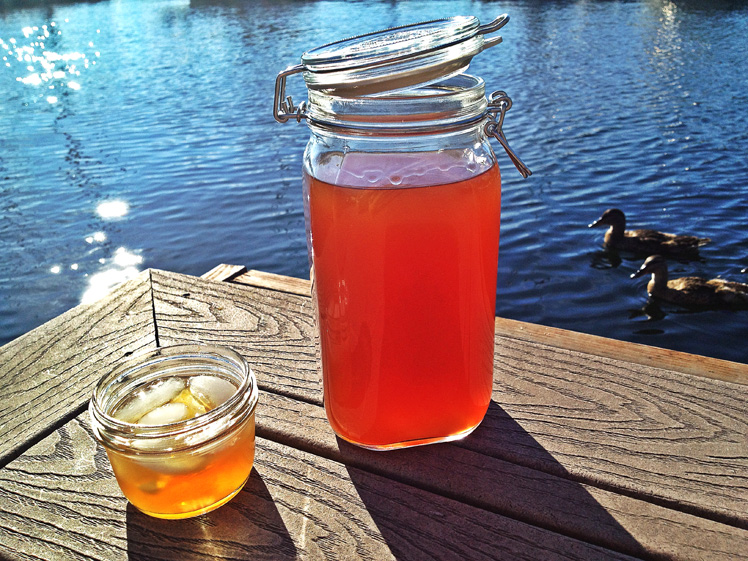 1. Large Mason jars can usually be found at hardware stores or kitchen stores.

2. If you want to make 750mls (one fifths worth of bourbon) of Honeycomb-Bourbon, you may consider using less honeycomb to avoid over sweetening the bourbon.

3. I strained my honeycomb-bourbon after 2 weeks. I’m sure you could let it sit even longer, but I haven’t tried. 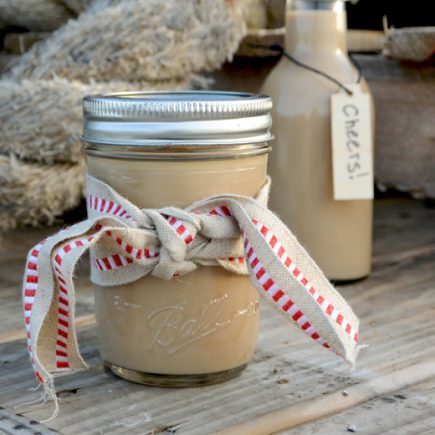 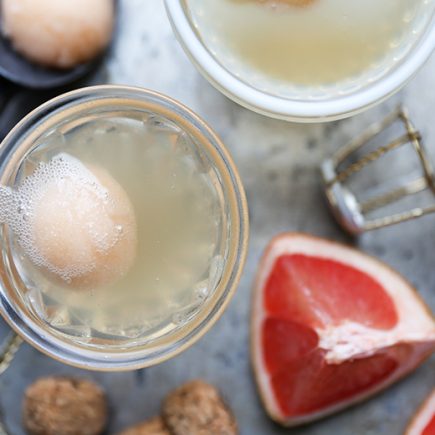 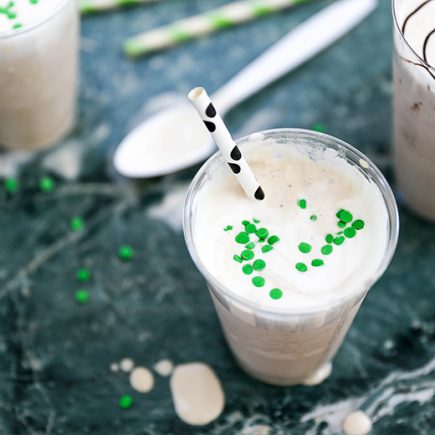