Last week we had three days in a row of very heavy rain. I didn’t even want to leave the house during those days. It was bad. By the second day I was starting to go stir crazy. Which is weird because it rains all winter long here and it doesn’t bother me one bit. But throw some rain at me in July and watch me freak out like a caged wild animal.

So I decided to channel my energy into something productive: organizing my cooking magazines. I had 10 years (yes 10, I found some dated 2004!) of magazines jammed in boxes, shelves, draws and anywhere else I could find a few millimeters of extra space. It was getting out of control. So I started pulling them out and ended up deep in a pile of Cooking Light, Bon Appétit, Cuisine at Home, Cooks Illustrated, Gourmet (R.I.P.) and many others. It was pretty daunting.

Getting super organized was certainly a positive end result to this whole undertaking. But even better was the re-discovery of some favorite recipes that had gotten lost in the shuffle. One of which was this Blueberry-Blackberry Shortcake recipe from Cooking Light circa 2004.

Dare I say that I think this dessert is better than a pie in terms of highlighting all the deliciousness of summer berries. Why would I say such a crazy thing? I think it has to do with the fact that the majority of the berries in this dessert remain uncooked. And when it’s peak berry season, enjoying them in their unaltered state is the way to go, in my humble opinion. Also, you only have to turn you oven on for about 20 minutes, which is certainly a blessing in August.

1. No buttermilk? No problem! Stir 1/2 tablespoon of vinegar or lemon juice into 1/2 cup of whole milk or half and half. Let it sit about 5 minutes at room temperature. It will curdle slightly (that’s what you want to happen). Then use it as you would buttermilk in your recipe. 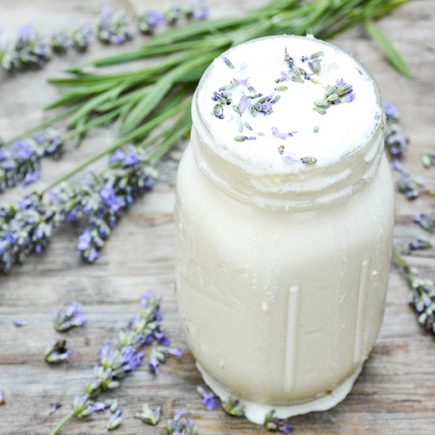 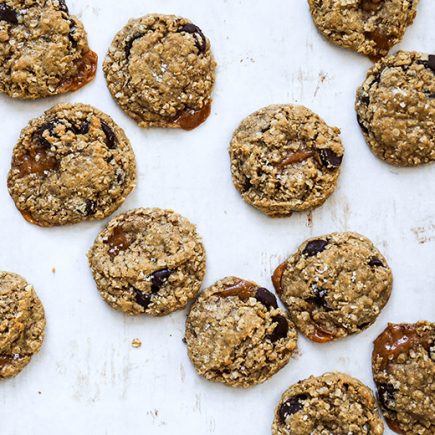 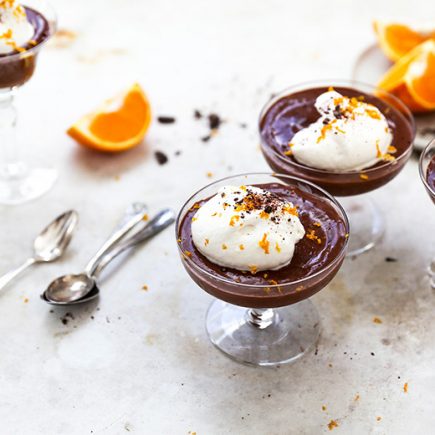 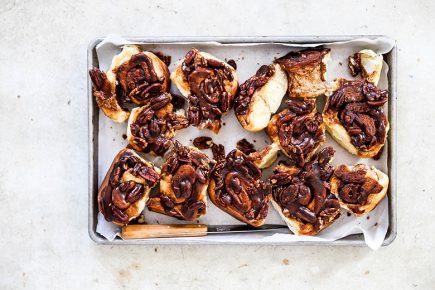 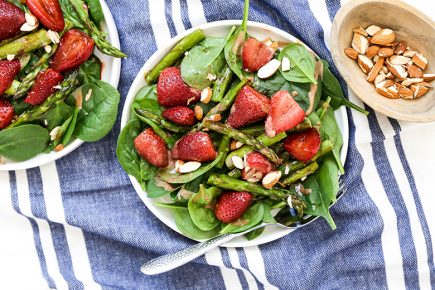 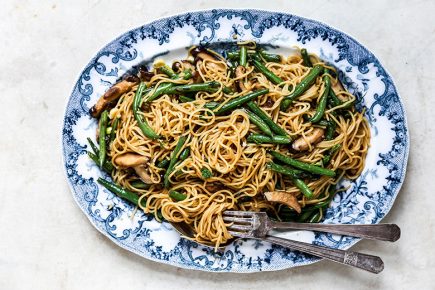 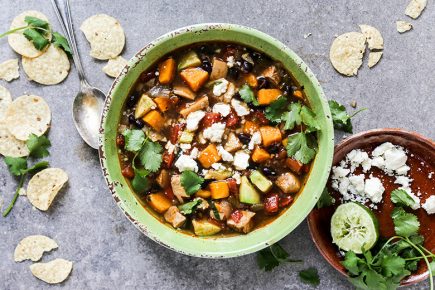 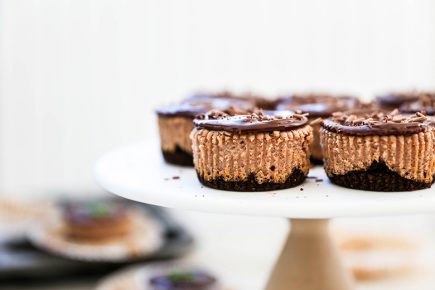 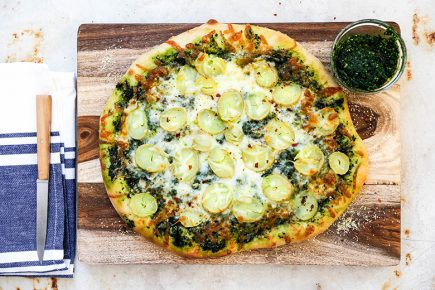