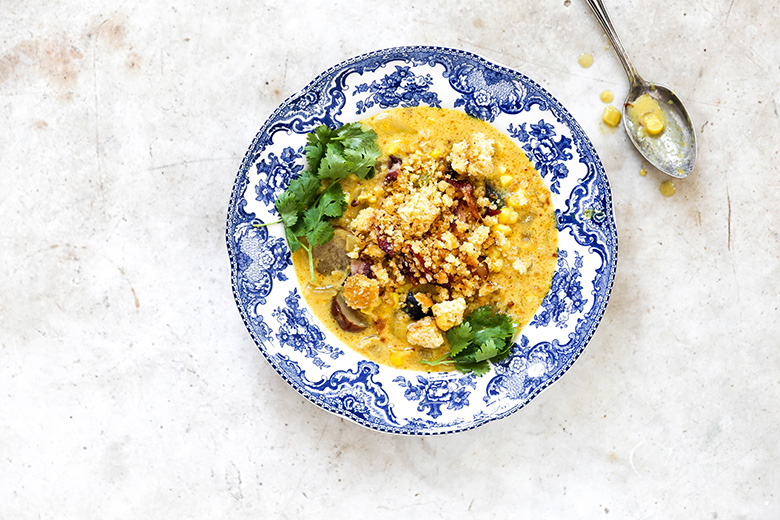 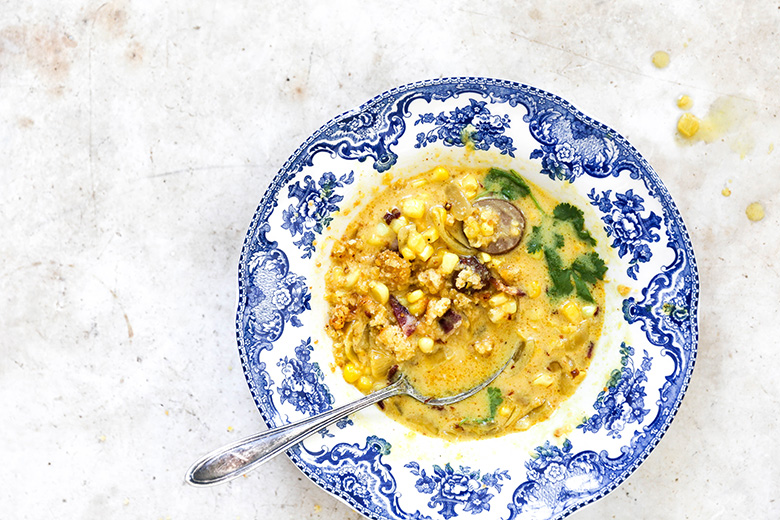 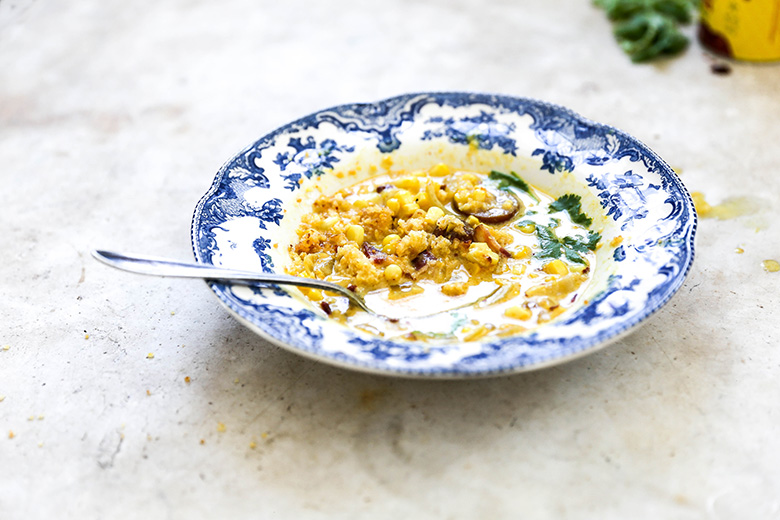 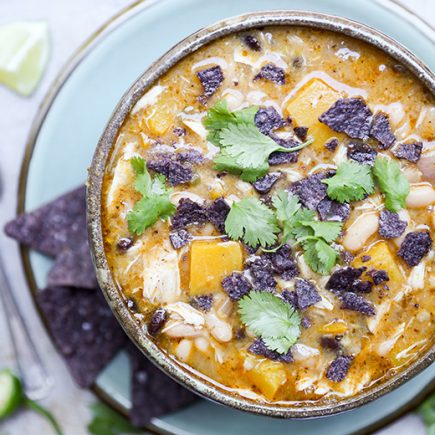 Brothy Greens and Beans with Lemon 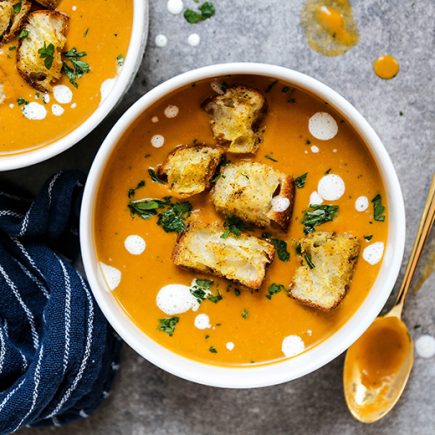 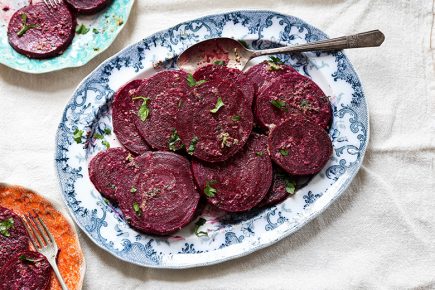 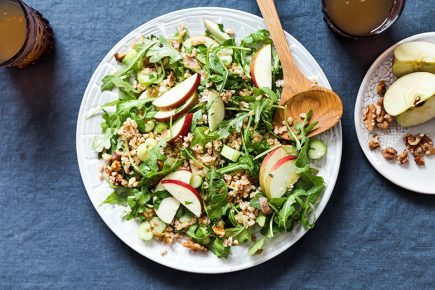 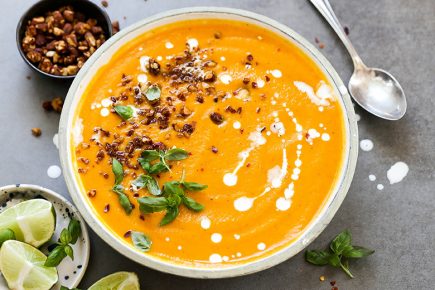 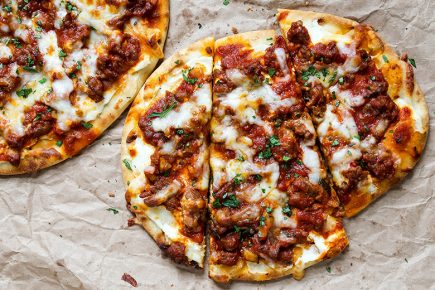 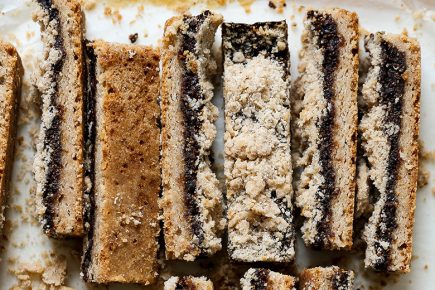