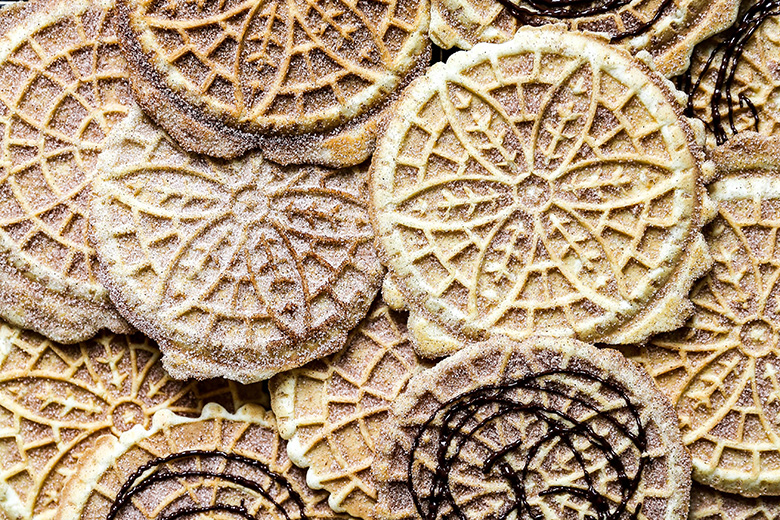 Pizzelles are on my short list of must-make cookies each Christmas. I love their crisp texture and delicate snowflake-like appearance. And I especially love that they stay fresh for up to three weeks…not that I can ever get them to last that long!

I’ve always wanted to share a pizzelle recipe here on the blog. But I’ve hesitated in the past because making them does require a special piece of equipment: a pizzelle press. And I hate to share recipes that may be inaccessible to many people. But with everything that’s been going on this year, I’m really digging my heels into some of my favorite Holiday recipes and traditions. I may not be able to make pizzelles in person with my Mom right now (Zoom pizzelle session, anyone?), but I can still make pizzelles on my own and reflect on the great memories of those days we spent together in the kitchen. 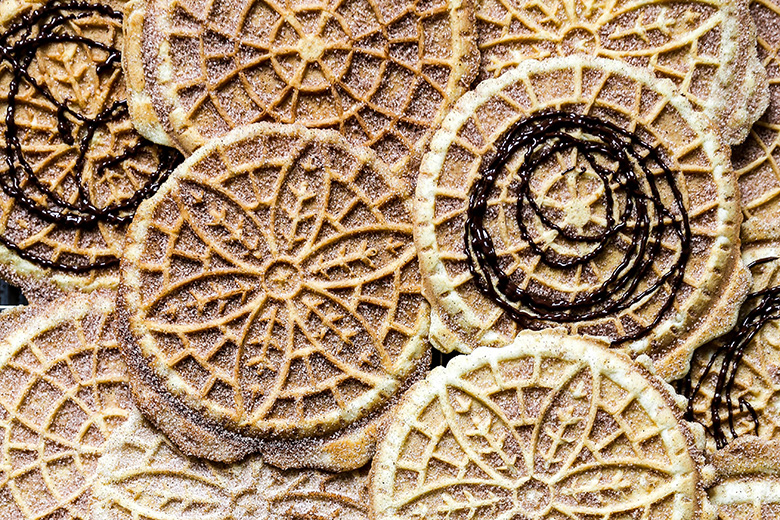 We’ve traditionally kept our pizzelles simple, flavored with either vanilla or almond extract and finished with a dusting of powdered sugar. But I wanted to give mine some extra sparkle this time. So I coated them with a shimmering layer of cinnamon and sugar. Which instantly reminded of the flavors of a churro. And thus, Churro Pizzelles were born! 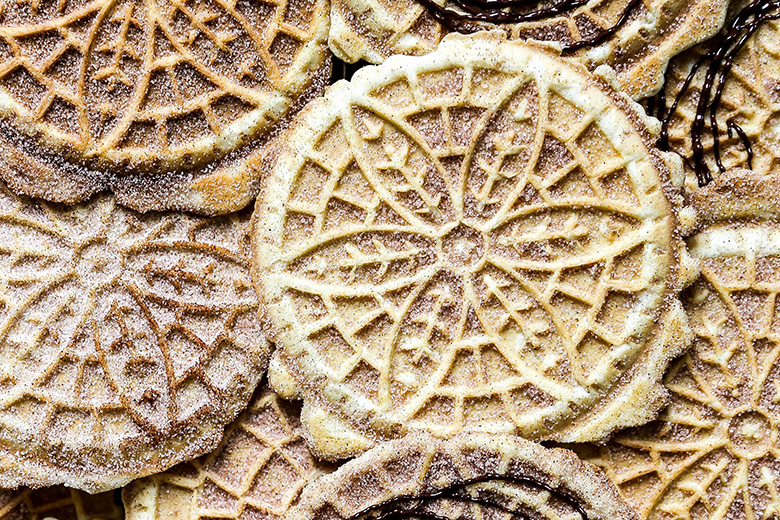 If you’ve ever made waffles before then you know that the first couple of rounds are typically spent dialing in the iron temperature, amount of batter and cooking time. The same goes with making the pizzelles. The first ones might not come out beautiful. But that’s ok. Those are the cookies that I like to call the “chefs prerogative”! 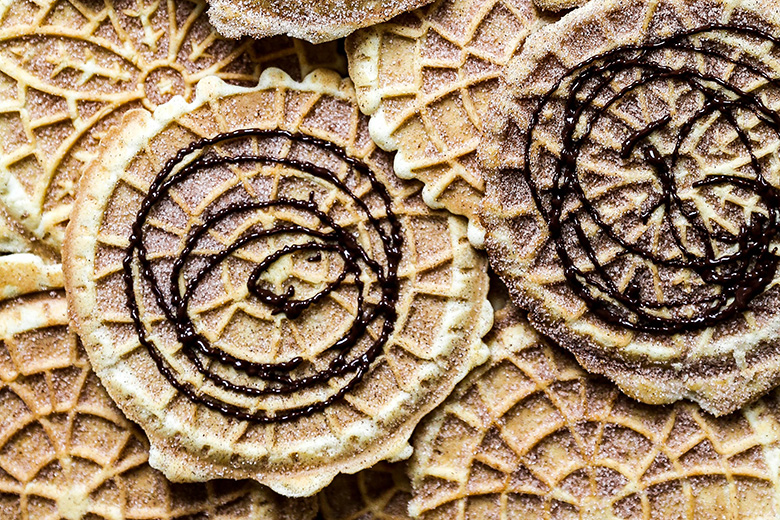 To make these Churro Pizzelles even more reminiscent of churros, you can drizzle them with either melted chocolate or dulce de leche after they’ve cooled. Both are fun variations to try. And they make these treats even more over the top!

posted by floatingkitchen on December 7, 2020
6 Comments // Leave a Comment » 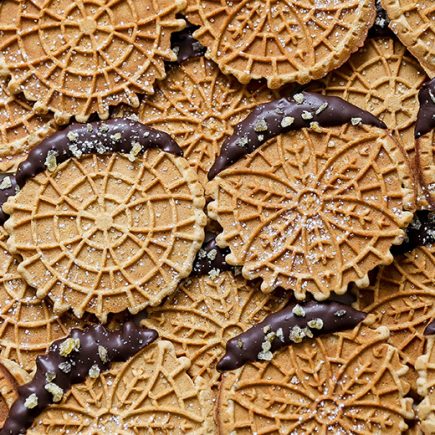 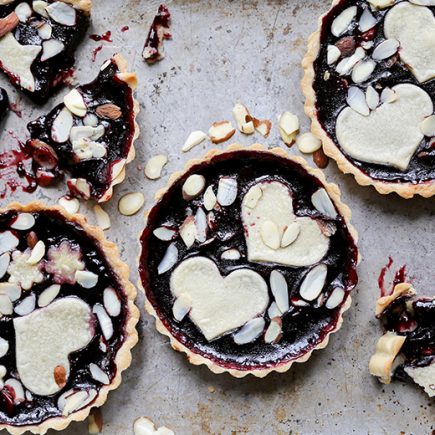 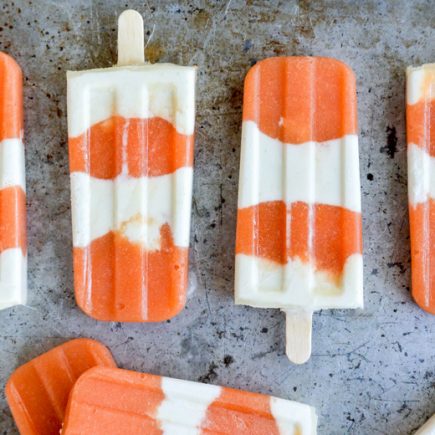