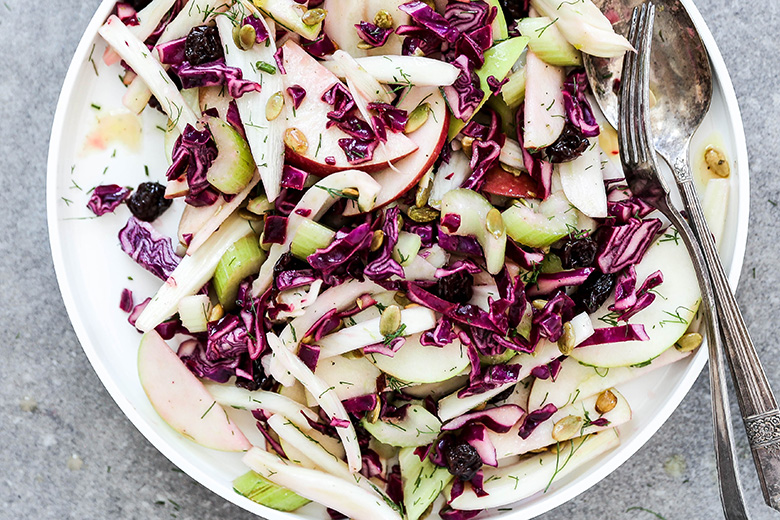 This post was originally published here August 23, 2013. I’ve recently adjusted the recipe. And I’ve updated the text and photographs to reflect those changes. If you’re craving a dish that can deliver mega crunch, then this vegan slaw is for you!

Now that Halloween is safely behind us (phew!), I’m in full on Thanksgiving mode!

That being said, I don’t even know if we’ll be having a Thanksgiving celebration this year. My initial gut reaction is that we probably won’t. And if we do, it will likely look very different from what we’ve traditionally done in the past.

Which makes me sad. Because Thanksgiving is my favorite day of the year. And it will be hard to give that up. But at least I can still make all the dishes that I love. And I certainly won’t complain if I’m forced to eat an entire pecan pie by myself! 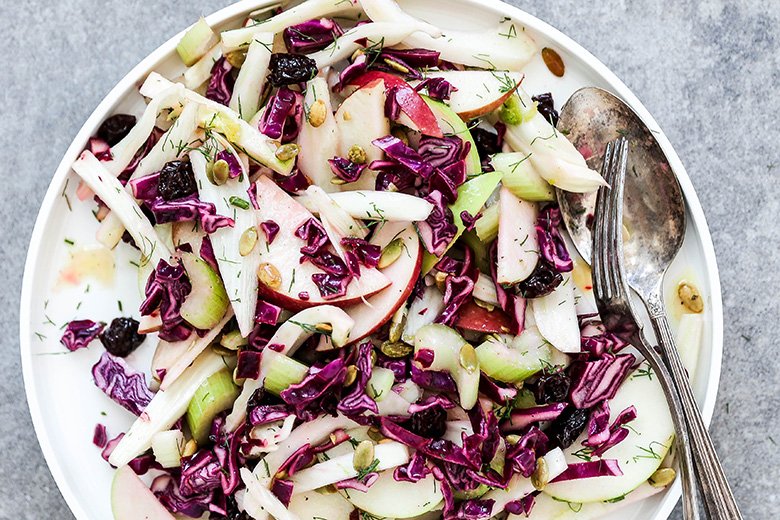 One of the most intensely debated subjects in my family has always been whether we should serve a salad on Thanksgiving. I’m clearly on Team Salad. So any Thanksgiving meal that I’m a part of will absolutely have a big salad (some might even say a Big F*cking Salad!) front and center at the table. I make no exceptions!

This Super Crunchy Fennel, Apple and Cabbage Slaw is the perfect salad to have as part of your Thanksgiving meal. Or as a part of any other big Holiday meal, for that matter. It’s light, crispy and refreshing. It’s almost like a little palette cleanser! AND it can be prepared several hours in advance of when you plan to serve it. Which is always an important factor to consider on a day when you’re making multiple (!!!) dishes. 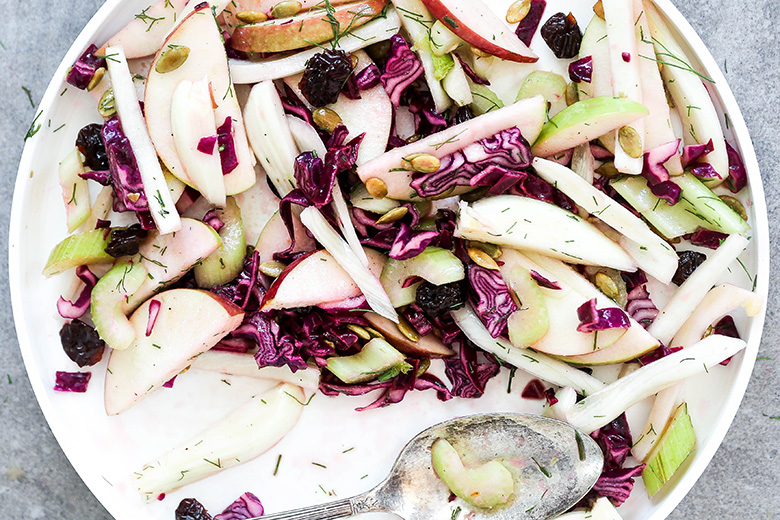 I hope you’ll join me over on Team Salad and try out my Super Crunchy Fennel, Apple and Cabbage Slaw. And if you have any special Holiday requests or questions, don’t hesitate to reach out and ask!

posted by floatingkitchen on November 2, 2020
4 Comments // Leave a Comment » 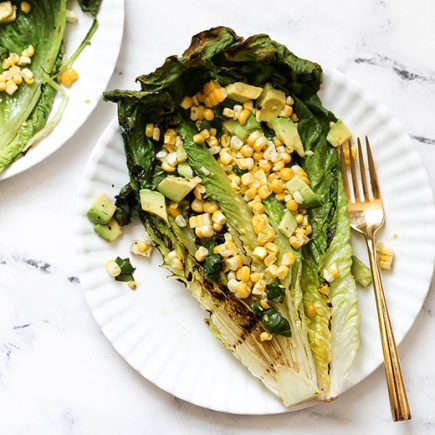 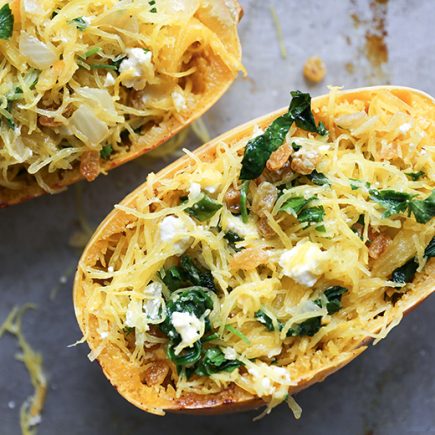 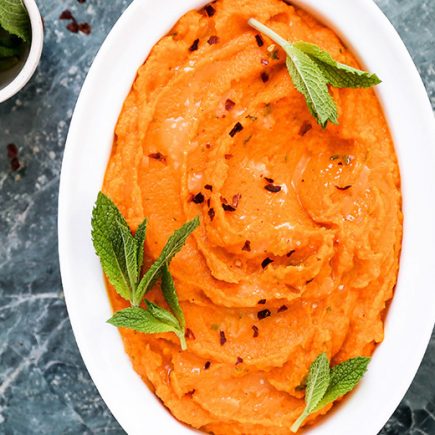 Carrot Mash with Orange and Mint